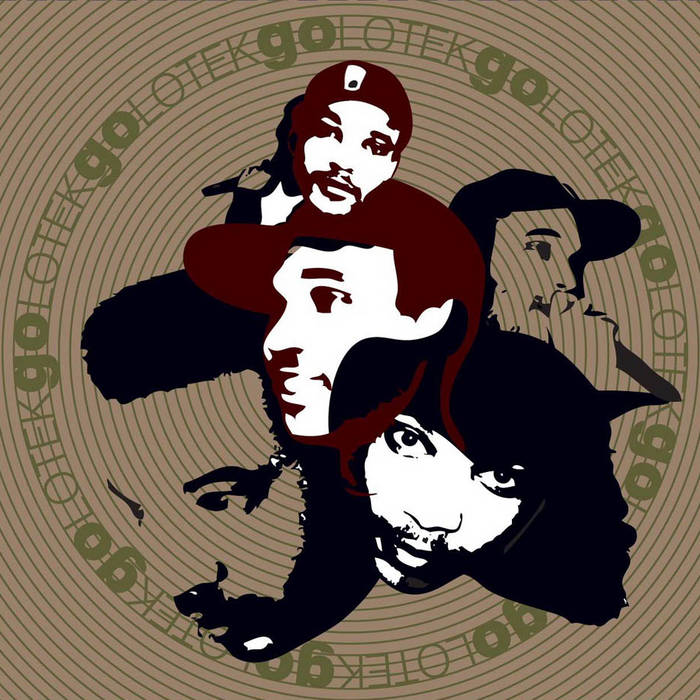 Recorded while on tour in Eastern Europe and Australia featuring collaborations with Artists from Russia, Poland, Hungary, Martinique, Ghana and Australia.

BOOM! Is the sound that LOTEK makes when he takes to the stage with his hiphop inflected ska/reggae. Known as an outstanding producer for his work with Roots Manuva and 2009 Mercury Prize winner Speech Debelle’s album Speech Therapy, he has been mixing up a storm in his Melbourne based studio Counter Clockwise, remixing and tweaking local artists and releasing his new album International Rudeboy. ... more

Bandcamp Daily  your guide to the world of Bandcamp

Featuring Oakland sounds from the Smart Bomb collective and Samplelov.